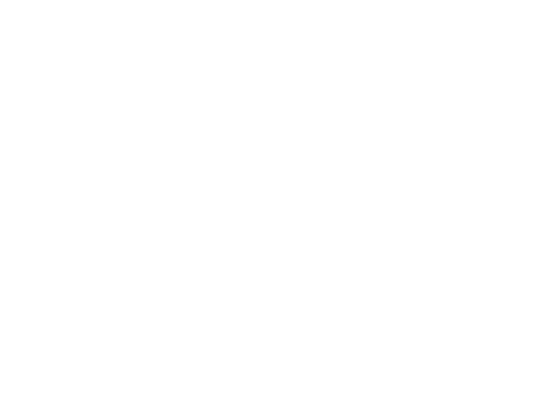 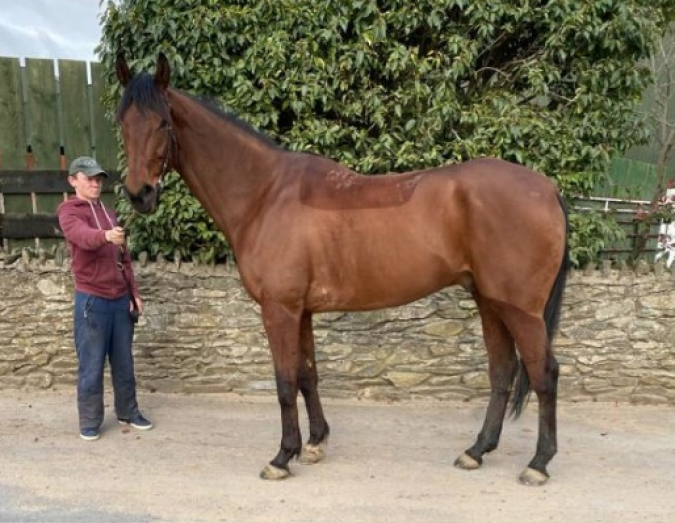 Our latest exciting addition to Pimlico Racing is Connard, an impeccably-bred and lightly-raced seven year old gelding who looks a really exciting recruit from Ireland.

The horse passed his vetting with flying colours (please see a video of him being lunged below) and arrived at Tim Vaughan's yard last week.  He has settled in really well and is now enjoying a short break in the paddocks before coming into training.

He is still a maiden (and can therefore run in novice races both over hurdles and fences), but has been given a mark of 120 by the British handicapper - so already enough to get in some nice races over here.

A €110,000 purchase as a store horse (and the second-most expensive horse sold at the prestigious Goffs Land Rover Sale that year), he is by one of the best sires around in Shantou and has an exceptional pedigree, being a full brother to Wounded Warrior (Grade 2 winner and Racing Post Rating 160) and Grade 3 winner Sword Of Destiny (RPR146), and half-brother to the smart The Kings Sword (RPR139).

Their dam was Graded-placed in bumper company, so it is a very smart page.    As you would imagine given his sales price, he is an imposing and athletic individual with plenty of physical scope.

He has been with Arthur Moore for the duration of his career to date, including both starts in points.   He has only had eight starts under rules and has shown plenty of ability, despite what the form figures might suggest!  He was in the process of running very well when unseating on his first couple of starts over fences, but showed what he is capable of when third of 15 in a hot novice chase at Gowran Park last March.

He finished just 11 lengths off subsequent Irish Grand National winner Burrows Saint that day with the likes of Minellafordollars (RPR136) and Minella Fair (RPR147) in behind.  The Racing Post commented

“Connard caught the eye staying on from behind...he travelled sweetly enough at the back of the leading pack as he winged four out before getting in a little tight to the third and second last, but he kept on nicely after the final fence to hit the frame.”

If the change of scenery can get him back to that sort of form, which came just four runs ago, he could be a high-class performer for us and would have a lot of options in nice races this term.  Interestingly, Tim has had previous success with a horse from this source, with £11,000 purchase Stewarts House going on to land both the Listed Lord Mildmay Chase and the prestigious Grand Sefton over the National fences at Aintree.

All shares include the following benefits: 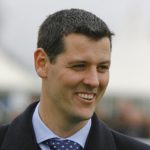 Tim Vaughan is one of the UK’s leading jumps trainers, with over 750 winners in his career to date.

Based 15 miles from Cardiff, Pant Wilkin Stables is set in 200 acres of beautiful countryside, but is a state-of-the-art training facility that has been built from scratch since Tim started at the yard on Gold Cup day in 2008.

Tim and the team are always very welcoming and we look forward to plenty more enjoyable and successful days with the syndicate, both on and off the racecourse.

Prince Charmin' and new arrival Hawa Bladi, an unraced son of Sea The Stars who will be aimed at junior bumpers in the autumn, are our exciting hopes for the 2019/20 campaign.

Member of the RSA

We're not around right now. But you can send us an email and we'll get back to you, asap.

Hawa Bladi
Thanks for subscribing!