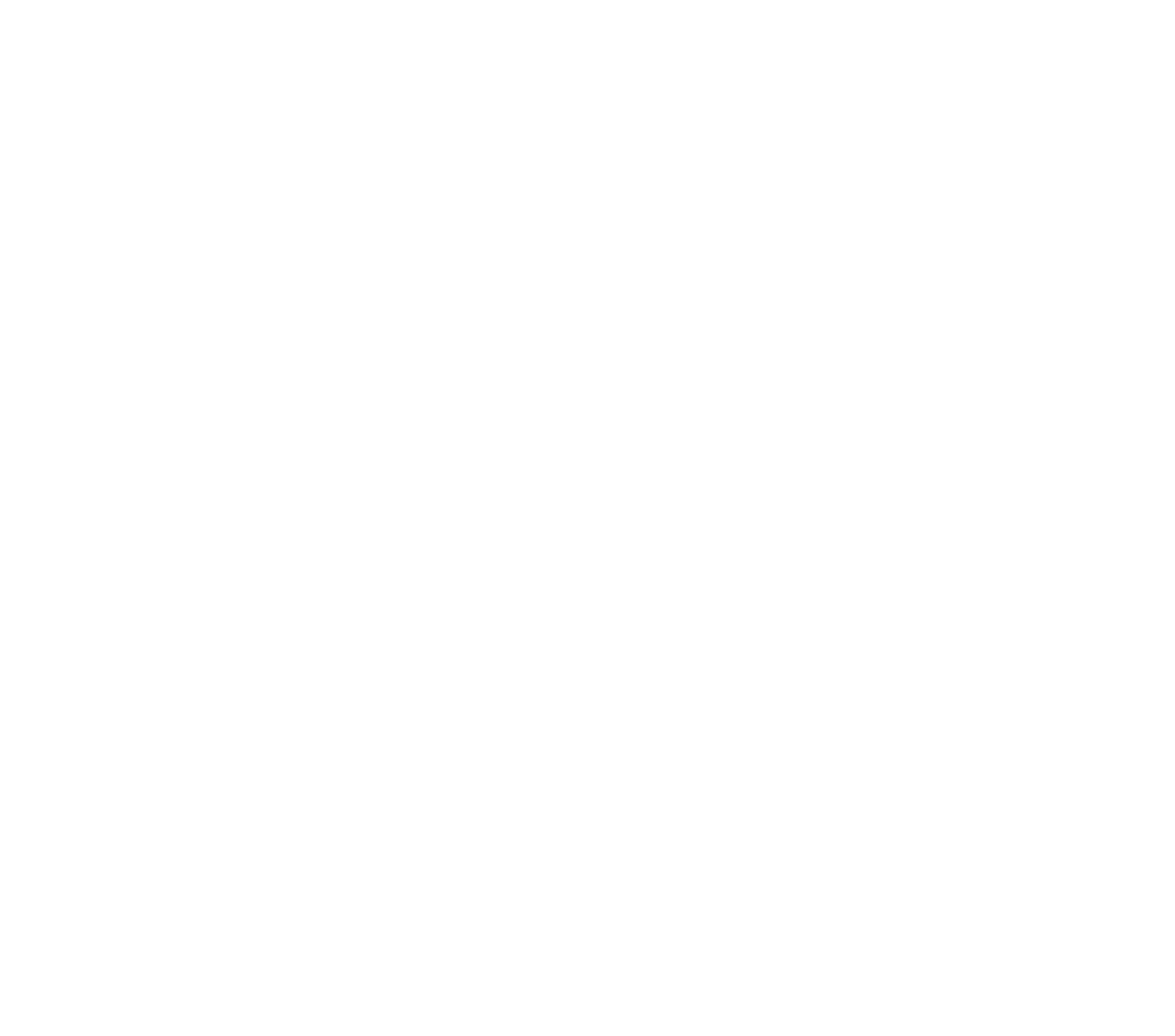 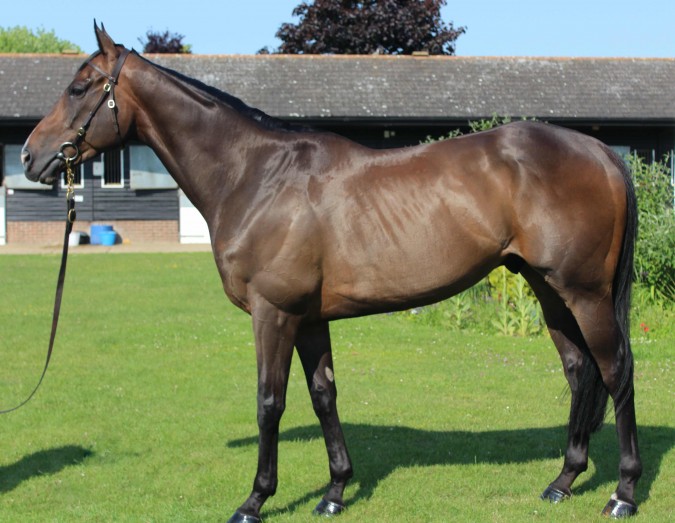 An imposing, athletic individual with plenty of class about him, Lamloom is the latest exciting addition to Pimlico Racing and was purchased at the Tattersalls July Sale to join leading Irish trainer Joseph O'Brien.

The six year old Lamloom is a high-class performer at 7f/1m, having won four times for his previous connections, as well as reaching the frame in numerous good handicaps off marks as high as 93 (achieving a Racing Post Rating of 100).

An 85,000gns yearling, he remained as good as ever when last seen towards the end of last summer and remains a horse of considerable potential.  He was sent down to Newmarket during the shutdown and had been in pre-training for the past six weeks when purchased.  He has been in excellent form since switching to Joseph O'Brien's and all being well, he will be ready to run towards the end of August.

Joseph O'Brien has a brilliant record with this type and we feel that off a mark of 86, Lamloom has the ability to mix it in some of the big handicaps in Ireland this season and next.  His first aim will be the Irish Cambridgeshire at The Curragh on Friday 28th August - his mark would have been more than enough to get in the race in the past couple of seasons and having gone well fresh in the past, it looks an ideal starting point.

He was exceptional value at the July Sales and hopefully can take us to some of the big meetings in the coming months.

We have had a great uptake on shares and there are just two 5% shares remaining.  If you are interested in further details, please contact Nathaniel on 07890 672435 or by email, nathaniel@pimlicoracing.co.uk.

All shares include the following benefits:

Joseph O'Brien joins our team of trainers for the first time in July 2020.

A dual Champion Jockey in Ireland, Joseph won a catalogue of top races in the saddle and since starting training in 2016, has rapidly established himself as a leading trainer on the biggest of stages.  This has included success in the Melbourne Cup, at the Breeders' Cup, as well as multiple wins at the top level, both on the flat and over jumps.

We are tremendously excited to have sent Joseph our first horse in Ireland and look forward to visiting the yard with our members later this season.

Member of the RSA

We're not around right now. But you can send us an email and we'll get back to you, asap. 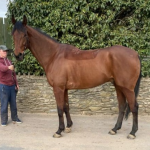 Connard
Thanks for subscribing!