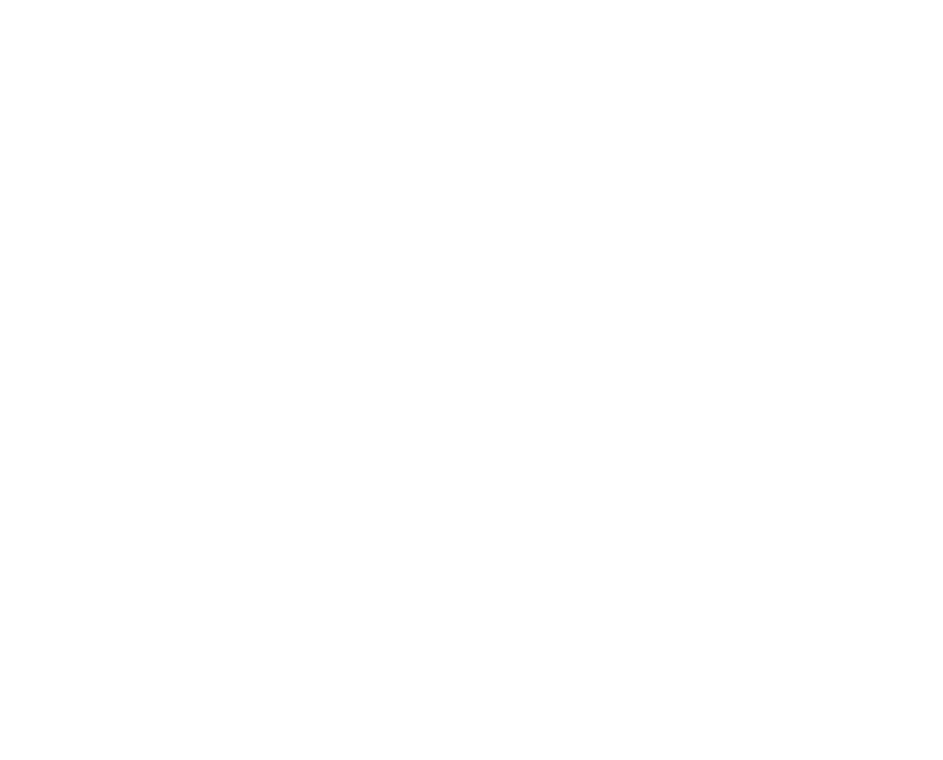 I am delighted to announce that we have purchased a tremendously exciting bumper prospect; Mourzouk, an unraced four-year-old gelding.

Standing at just over 16’1, he is a powerfully-built, good-moving individual and has an exceptional pedigree, being out of a half-sister to two high-class stayers on the flat, and to the brilliant hurdler Mourad, who won three Grade 2 contests and was in the frame in seven Grade 1s!

He is in training with Tim Vaughan, who produced Hawa Bladi to win a bumper for us on his debut in 2020.  Tim has enjoyed plenty of success with this type, as well also sourced Point Of Principle together as an unraced three year old.  He went on to win his bumper and over hurdles, as well as finish runner-up in Grade 3 contests at Aintree and Chepstow.

In my role as a bloodstock agent, I was also involved in the purchase of Ocean Wind, another unraced flat cast-off who won a Listed bumper at Cheltenham and has since developed into a high-class performer on the flat, running to a Racing Post Rating of 109 when last seen.

Shares in Mourzouk are now on sale and I am hoping that he will be ready to start off in a bumper in June.  If you are interested in further information or to purchase a share, please get in touch with Nathaniel on 07890 672435 or by email, nathaniel@pimlicoracing.co.uk.