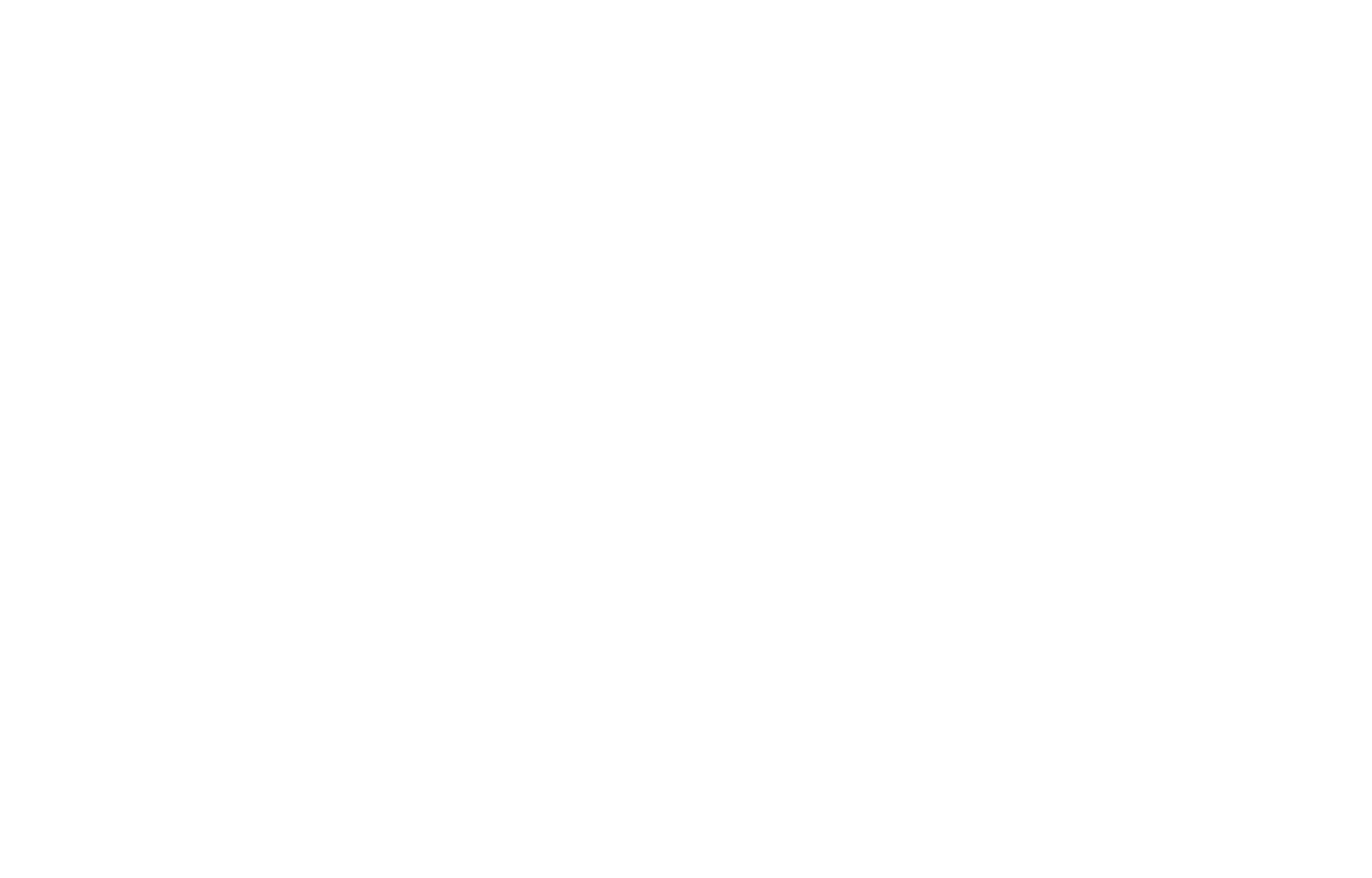 Hot on the heels of Schone Aussicht and Makfils, we claimed Alice Avril after she won at Pau last week and she will now head into training with Henry de Bromhead.

I am still hugely surprised that we were able to acquire her, given her exceptional pedigree; a fourth foal, she is a half-sister to the Grade 1-placed pair Grand Sancy (who finished runner-up in the Tolworth Hurdle at Sandown Park) and Keskonrisk, whose third in the Future Champions Novice Hurdle at Leopardstown over the Christmas period on just his second start over hurdles was a performance that suggested he could well be up to winning at the very highest level in the near future.

She looks a lovely physical, has settled in very well to her new environment (she is staying in Chantilly for a few days while transport is sorted) and I can’t wait to see what she can do over fences next season.  First, we will look to give her a couple of runs over hurdles later this spring, with the aim of picking up some black-type.

She is the fourth Pimlico Racing horse to head into our Irish Racing Syndicates, which have proved very popular since launching in July.  Henry has already done a fine job with Schone Aussicht, who was claimed for just €8,000 in France but has already finished fifth of 19 and third of 14 in two highly-competitive maiden hurdles at Naas and Fairyhouse, and hopefully there will be plenty of success to celebrate with our new arrival.